Having graduated from Exeter University in 2011, Luke pursued a career as an independent financial adviser in his home town of Geneva, Switzerland. With a keen desire to establish himself in the fast moving financial hub that is London, he joined Capricorn Financial Consultancy in February of 2013. Having grown up in Geneva and attended the International School of Geneva, Luke’s linguistic ability helps deal with our foreign client base, particularly the large French population resident in London.

Luke is a keen rugby player and has represented Switzerland internationally and Exeter University on numerous occasions. His drive and competitive spirit has helped him become one of the most prominent advisers in the area in a short space of time. 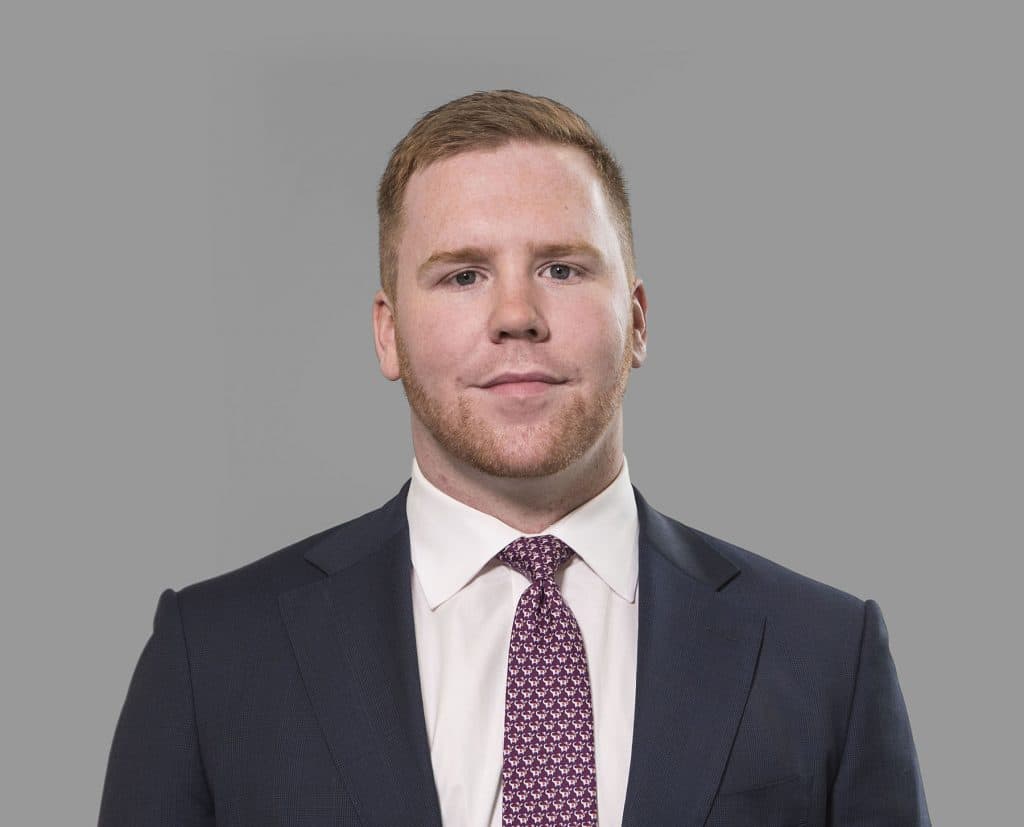 Recent news and views from Luke

Chances are, Life Insurance, Critical Illness Cover and Income Protection are all terms that you’ve heard of, but they may not be something you have considered looking into, and there can be a multitude of reasons for this. There are, however, a handful (or more) of reasons that should trigger... read more

Where does an interest rate rise leave you and your mortgage debt?

As a mortgage adviser, a great proportion of my advice is around pricing and products. “what is the rate on a 5 year fixed?” “how does a tracker product work, and would you recommend it” – these are all questions which are prominent. The UK population is very focused on... read more

Across the industry, some lenders are choosing to reward advisers, financially, for, what the industry call ‘product transfers’. Product transfers are applicable when a borrower reaches the end of their initial deal period (2-year fixed, 2-year tracker, 5 year fixed etc.), and are due to revert to the lenders standard... read more

As I am sure you have all heard, on June 23rd the UK decided to exit the EU, leading to a flood of panicked house-buyers. From my perspective the upshot of this was that it got rid of the buyers, who were time wasters, and were on the fence pre-Brexit... read more

What impact has the world economy had on the London property market?

One question I get asked at least five times a week is; “what’s going to happen with interest rates?” An absolutely valid question, and although I have an opinion on it, I’m no clairvoyant. Since I started at Capricorn 3 years ago, there has been endless talk of imminent Base... read more
Contact us to find out more - info@capricornfinancial.co.uk or call +44 203 1110900
© Copyright 2021 Capricorn Financial Consultancy