Robin graduated from Oxford Brookes University in 2011 with a degree in Motorsport Engineering. Shortly after this he started a career in Hospitality, eventually becoming General Manager for some of Surreys best Gastro Pubs. Robin developed strong customer service and team management skills during his years in this field. These skills along with his logical thinking and mathematical ability gained from University give Robin a strong skill set ideal for a customer facing financial advice role. Robin completed his CeMap qualification while still working in hospitality keen to create a more rewarding future for himself. Making the most of the flexibility while working in hospitality Robin was able to take a late gap year, traveling around Asia, Australia and some of the Pacific Islands. During his spare time Robin enjoys working on his cars, playing guitar, cycling, going to the gym and spending time with friends and family. 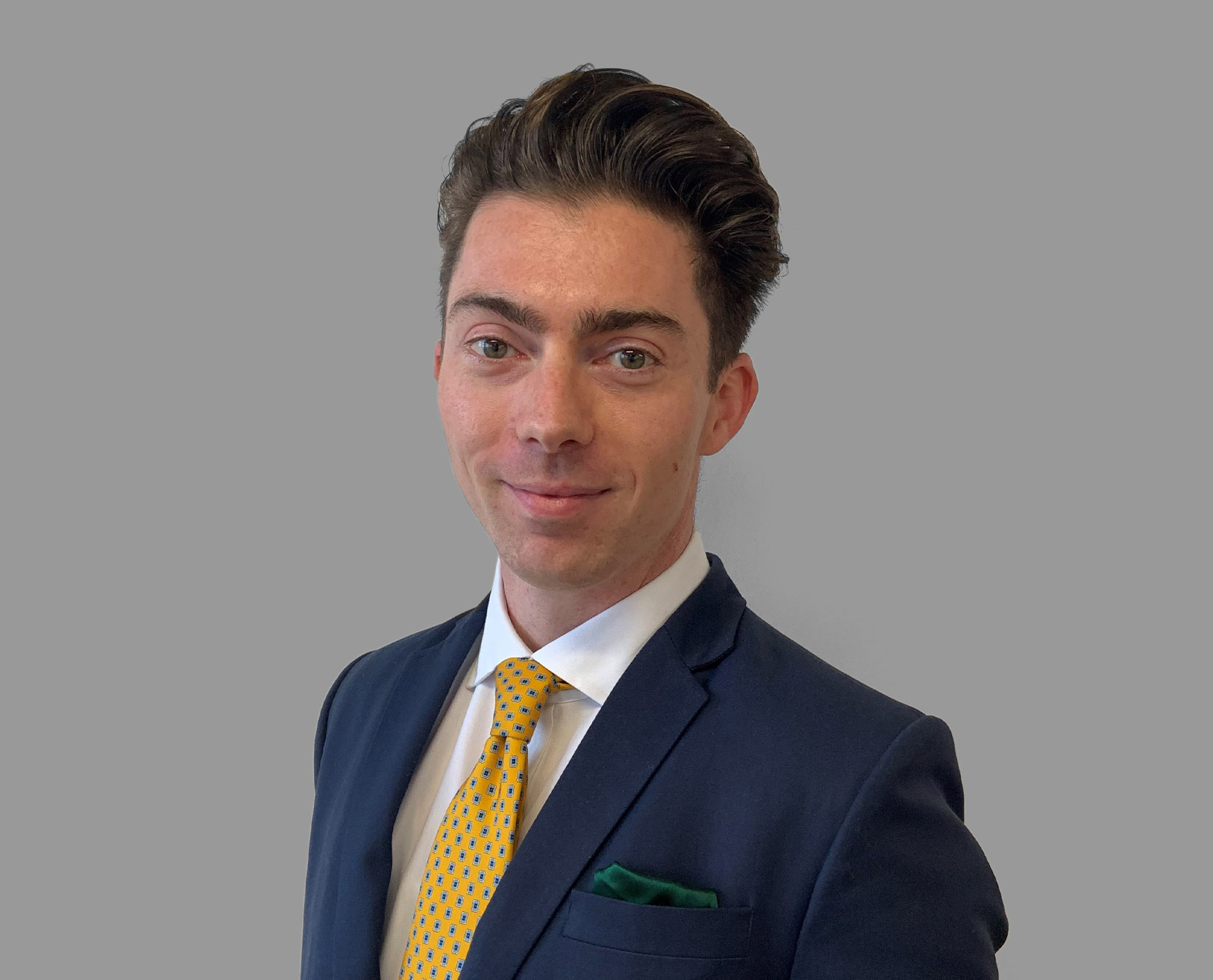